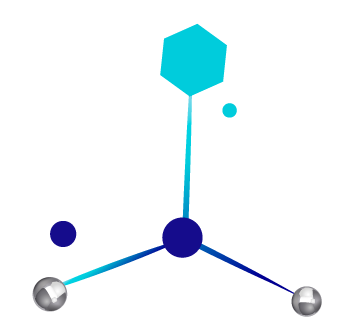 Combining nature with technology and innovation

The cannabis industry is experiencing unprecedented growth worldwide, this progress in a political level responds essentially to the growing social demand for regulation of the use of medicinal cannabis.

The cannabis plant contains chemical substances that can be useful to treat a wide range of diseases and symptoms.

The chemical components of Cannabis, which are called cannabinoids, activate certain receptors throughout the body that produce pharmacological effects; in particular, in the central nervous system and the immune system.

Some researchers think endocannabinoid system has an essential role in regulating mood and extinction of aversive memories. In animal studies, CBD was found to have anxiolytic properties.

Some “phytochemical substances” can be isolated from certain species of mushrooms and plants: these substances have therapeutic properties such as antioxidants and anticancer. These properties help reducing inflammation or acting as protectors in cardiovascular diseases, some of them even help for the maintenance of the immune system.

The combination of phytochemical substances obtained from plants (such as Cannabis, Boswellia, Turmeric, etc.) and mushroom s (such as Reishi, Agaricus or Shiitake) can be potentiated for treatments related to the Immune System (Cancer, Arthritis, etc.), among others.

The need to return to nature opens the field of research in the use and combination of phytochemicals extracted from plants and mushrooms. 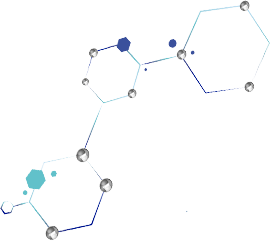 All rights reserved. Landsteiner 2023® | COFEPRIS | Do not self-medicate. Consult your physician for additional information.